When Candy Jernigan died at age 39, she left behind a tremendous oeuvre of paintings, prints, sculpture, theatrical designs and travel notebooks. For eight years after her untimely death in 1991, that evidence of artist Candy Jernigan's life was stored in a quiet Manhattan basement. Drawers and shelves were crammed with paintings, collages, drawings, journals, and eclectic installation pieces like Ninety-nine Bottles of Beer on the Wall-composed of, well, ninety-nine small laboratory bottles of beer on a wall. She was not well known then, outside a circle of New York's artistic avant-garde, until now and even still she's not as well-known as she should be.

After working as a set and costume designer in Provincetown, Massachusetts, Jernigan moved to New York and became immersed in a community of writers, artists, musicians, and theater groups. Here she developed her working method of compulsively collecting ephemera and creating archival systems that catalogued these findings. Looking to the sidewalks of the East Village, then an epicenter of the crack epidemic, Jernigan found the source material for a body of documentary works including Found Dope and Found Dope II. For the latter, the artist gathered 308 crack vials and organized them into a grid, with marginal notations describing the location from where they were found.

Jernigan’s drawings from this period frequently suggest the logic of a graph, visually plotting time and experience. The so-called “therapy drawings” diagram Jernigan’s 45-minute sessions with a therapist, denoting a color sample of the sofa, for example, the position of a Kleenex box, and weather patterns that suggest her mental landscape. In characteristic fashion Jernigan collected visual evidence, using a scientific method to draw out the affective registers of her life’s most mundane data.

Known for her meticulous documents of castoff items, Jernigan developed a unique style that is at once affectless and deeply sensitive. Jernigan’s drawings, collages, paintings, and sculptures charted her daily life and movements, elevating the banal into objects of indexical beauty. Homing in on what is otherwise overlooked, Jernigan created haunting records of places and the things that used to exist there.

Candy Jernigan's one-of-a-kind talent is finally brought to light in the book Evidence. The works collected there reveal a fierce and funny creative spirit, an artist whose commitment to documenting life as she really found it led her not only to record sample swipes of the food she consumed, but also to stuff a roadkill rat and lovingly arrange it in a diorama. Jernigan's method - using the precision of a scientist to reveal the souls of discarded objects - makes her advocacy of the overlooked at once surprisingly charming and thought-provoking. Including four gatefolds, Evidence is an art book that gives readers a witty, transformative vision of the stuff that composes our lives - and bears witness to the genius of a truly original thinker. The book Evidence: The Art of Candy Jernigan exhibits more than 100 color images of her extraordinary work, which often transformed refuse into displays that fused art with anthropology. Found Dope Part II, for example, showcases hundreds of brightly capped crack vials that she found in her poor neighborhood. 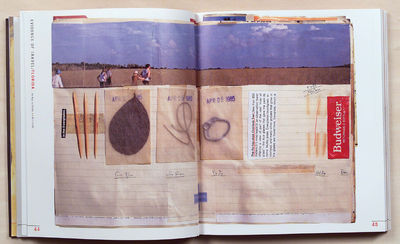 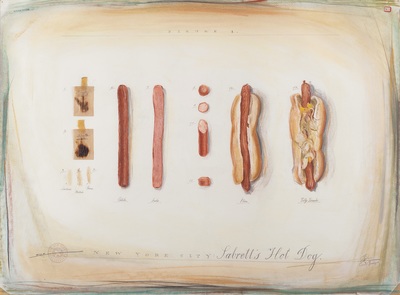 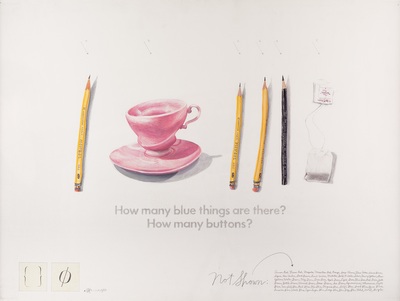 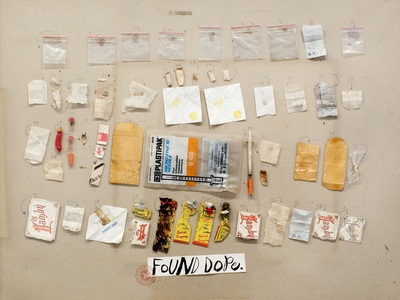 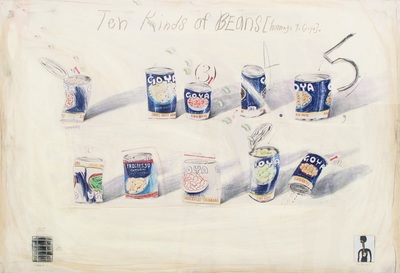 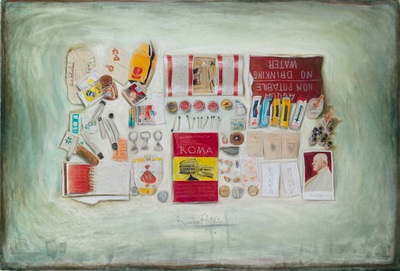 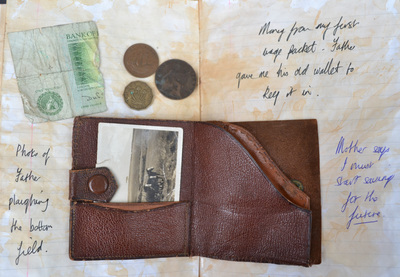 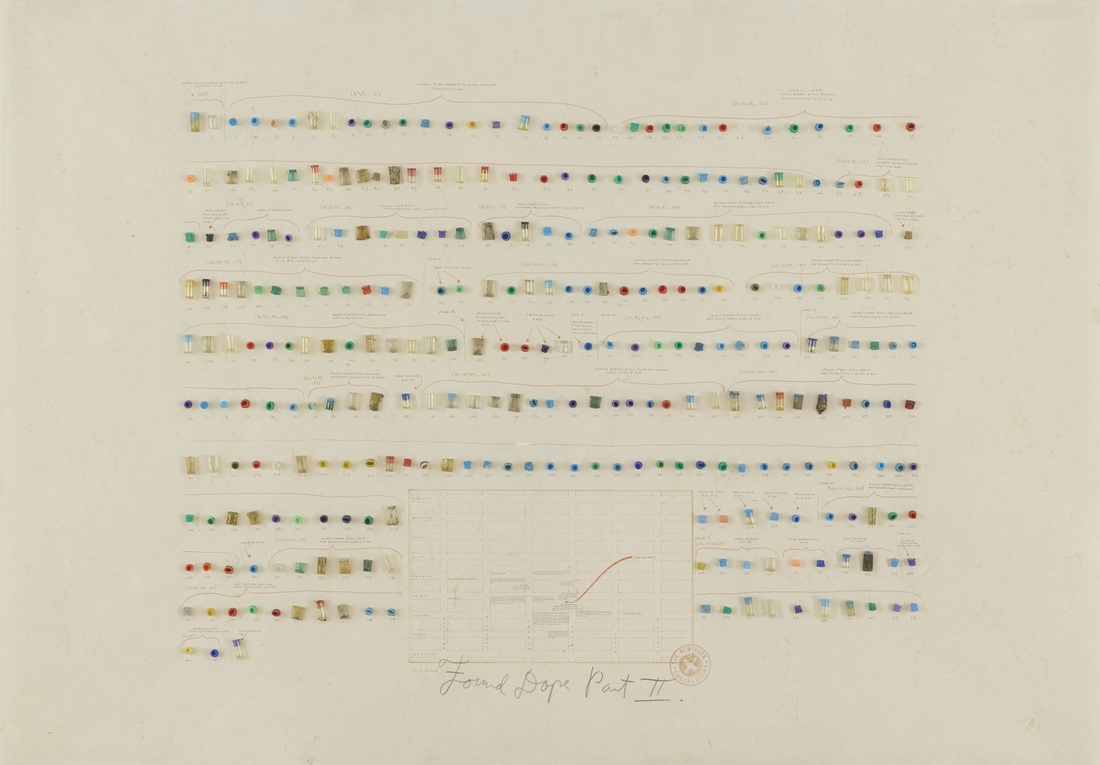 One Thousand Thousand and most of the other art on this site by anti-product.com is licensed under a Creative Commons Attribution-NonCommercial-ShareAlike 3.0 Unported License unless otherwise specified.